Messi, Sergio and De Jong back in the squad

Ronald Koeman has named his squad for the game with Osasuna on Sunday at 2.00pm CET Sunday and it’s as follows: Ter Stegen, Dest, Sergio, Aleñá, Griezmann, Pjanic, Braithwaite, Messi, O. Dembélé, Riqui Puig, Neto, Coutinho, Lenglet, Pedri, Trincao, Jordi Alba, Matheus, F. De Jong, Junior, Iñaki Peña and O. Mingueza.
That means Leo Messi and Frenkie de Jong are both back after being rested for the 4-0 win in Kyiv, and Sergio Busquets also gets the nod after being confirmed fully fit on Saturday. Sergiño Dest has been having trouble with his leg, but the coach has said it is not a serious issue and as long as they are sure there are risks entailed, then he will be available to start the game.
The team trained for the last time before the game and a cold, wet Saturday morning at the Ciutat Esportiva.
of 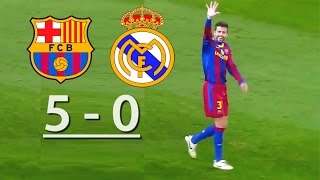 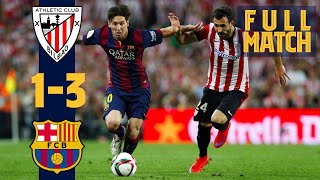 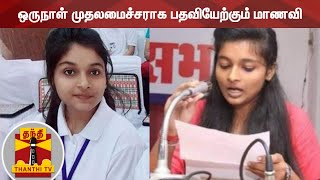 FOCUS ON: MESSI in TRAINING 🎯

FOCUS ON: DE JONG in TRAINING 🎯

Woman Accidentally Slips Thumb in Girl's Crotch While Lifting Her - 1169996