Our history has shown that nobody will ever break us. We Did It. And We Will.
This Sunday, Barça play the first game of the Liga 2020/21 campaign. It’s going to be a season marked by the effects of the Covid-19 pandemic, with games at Camp Nou being played behind closed doors, meaning no supporters to cheer on the team. The We did it and we will message being launched today is FC Barcelona’s way of calling on its members and fans around the world to feel confident and hopeful about things to come, with a video emphasising how blaugrana history shows that no matter how difficult things have been in the past “nobody will ever break us”. It’s a line taken from Cant del Barça, the club anthem, and that now rings truer than ever in the wake of a difficult last season and at the dawn of a new one.

Only FC Barcelona Could Do This in Football ||HD|| 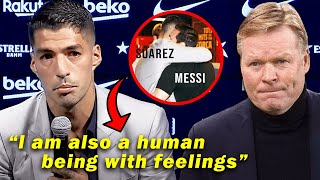 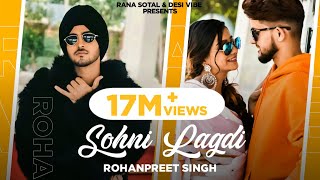 Dhoni's heartwarming message to the fans

CHOKER ? ● Just Look At These Goals from Lionel Messi in Big Games ¡ ||HD||

Dhoni's heartwarming message to the fans